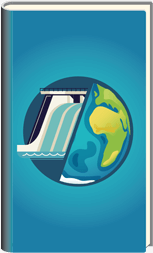 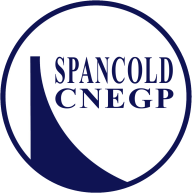 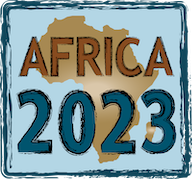 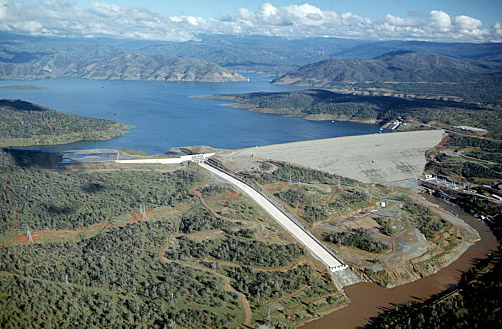 The owner, The State of California Department of Water Resources (DWR), reduced flows down the service spillway that allowed the reservoir to surcharge to the 100% full level.  This allowed excess flows over the ungated emergency spillway, which had never been used since the dam was put into service more than 50 years ago, in 1968.

On February 11, water flowing over the emergency spillway discharged down an unlined hillside area, which unexpectedly started to erode very deeply, head-cutting its way back up towards the concrete spillway weir.

Once this unexpected situation was identified, DWR re-opened the service spillway gates fully and accepted continued loss of the lower concrete portion of the service spillway in order to quickly lower the reservoir level below the crest of the emergency spillway.  The DWR also initiated its emergency action plan when the unexpected scour was observed at the emergency spillway just in case that section failed.  Almost 200,000 persons have been reported to have evacuated the downstream areas.

It should be noted that the main 235 meter high dam was never in danger and remains safe.

At this time, the DWR is continuing to lower the reservoir as much as possible through the service spillway in order to make room for rain storms expected later this week.

Bill Croyle, the acting director of the state Department of Water Resources, described the situation at Oroville as “unprecedented”.

"I'm not sure anything went wrong," he said in a news conference on February 12.  "This was a new, never-happened-before event."

ICOLD President Anton Schleiss gave an interview on February 14th to the Swiss Radio RTS on the situation of dams of Oroville and Mossul. You can listen to it here

Oroville Dam has been designed and is owned by the California Departement of Water Resources. It is 235m high and 21,089m long. It's a rock fill Earth Dam, with a reservoir Capacity of 4 366 526 000 cubic meter. Oroville Dam has a gated spillway and has rock foundations. All these data are available in ICOLD World Register.

Others sources with Photos

at vox.com: a good explanation of the problem and current situation at Oroville Dam. 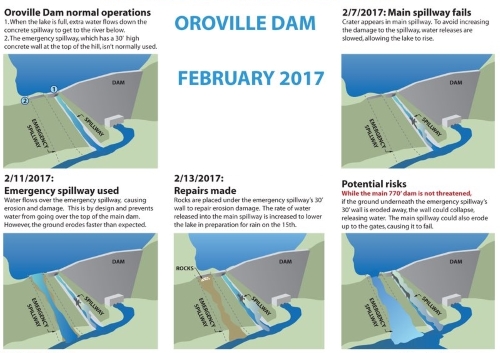